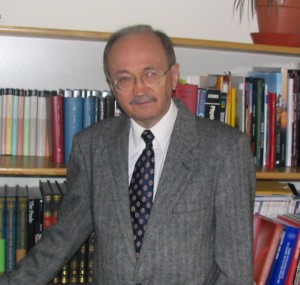 The Piette lecture series is named in honor of Lawrence Piette: 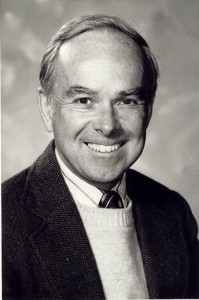